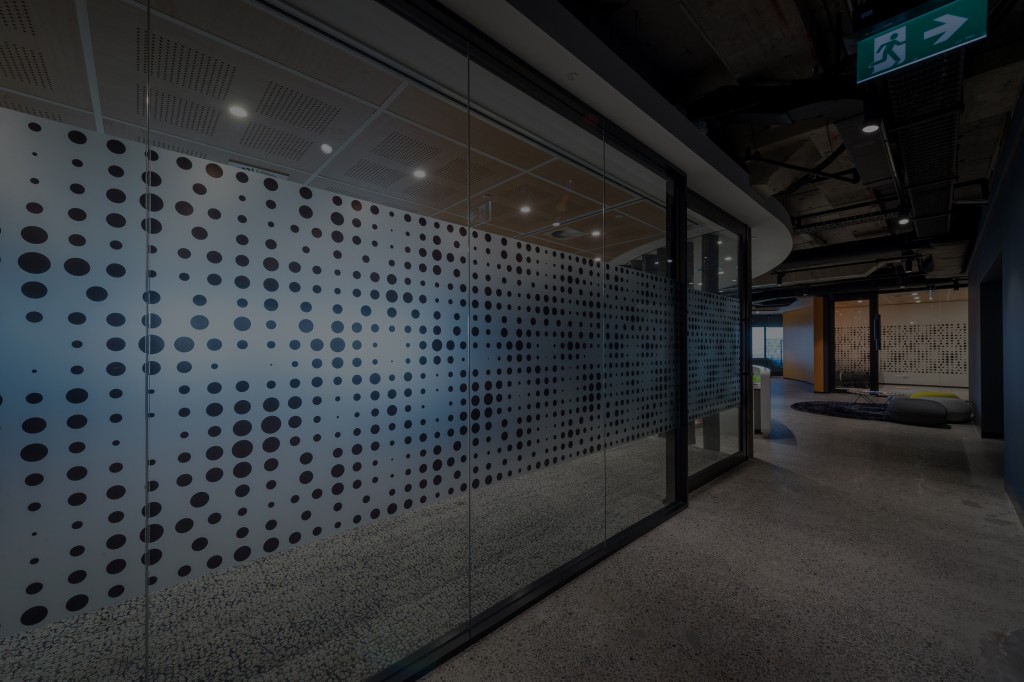 The Queensland Supreme Court refused to make a declaration that a professional indemnity policy should cover an insured for claims for compensation arising from alleged misleading and deceptive conduct under the Australian Consumer Law (ACL) while the insured acted as an employer, or prospective employer. This application concerned the operation of two exclusion clauses in […] 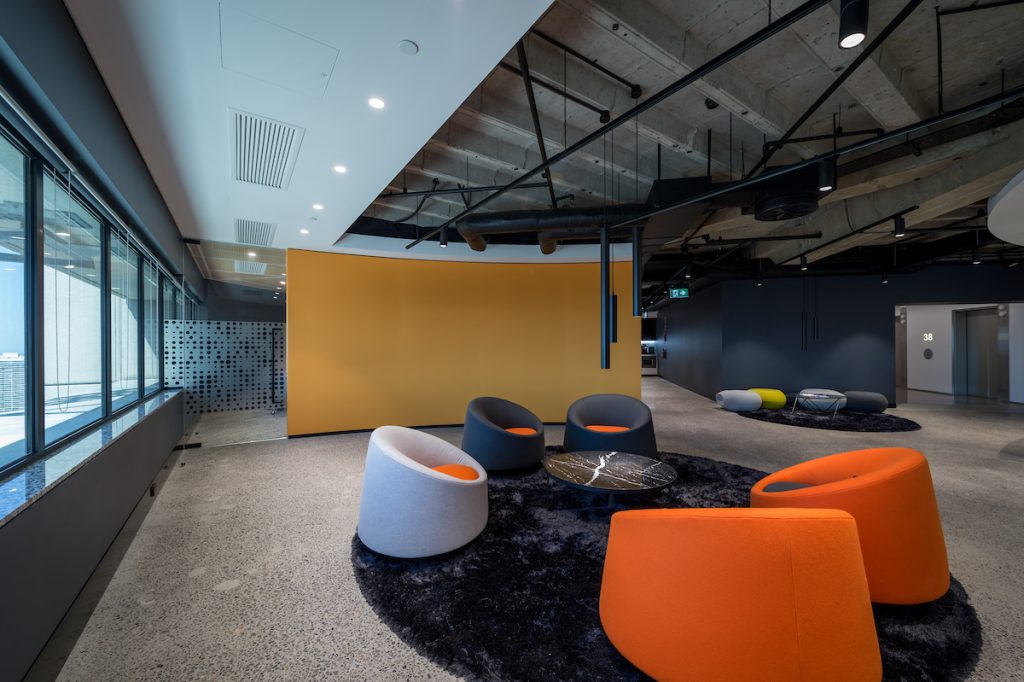 The Personal Injury Commission (PIC) has issued its first published workers compensation decision. The decision provides guidance in considering whether a claimant is a worker or a ‘deemed worker’. The determination covers the hot topic of PIAWE, for injuries sustained from 21 October 2019. The calculation of PIAWE was complicated by the cash nature of the work […] 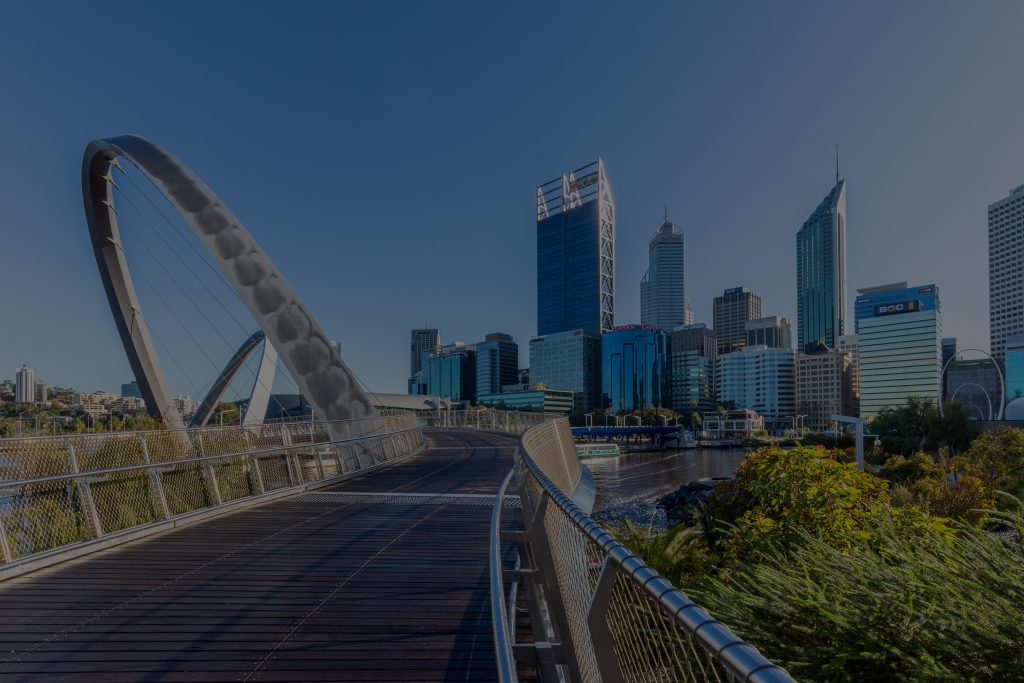 In Greenaway v Prestige Helicopters Pty Ltd [2020] WADC 159 the appellant sought to argue, amongst other things, that an uninsured working director can still nonetheless claim compensation from a “principal” pursuant to section 175(1) of the Workers’ Compensation and Injury Management Act 1981 WA (the Act).   The appellant was represented by Graham Droppert […] 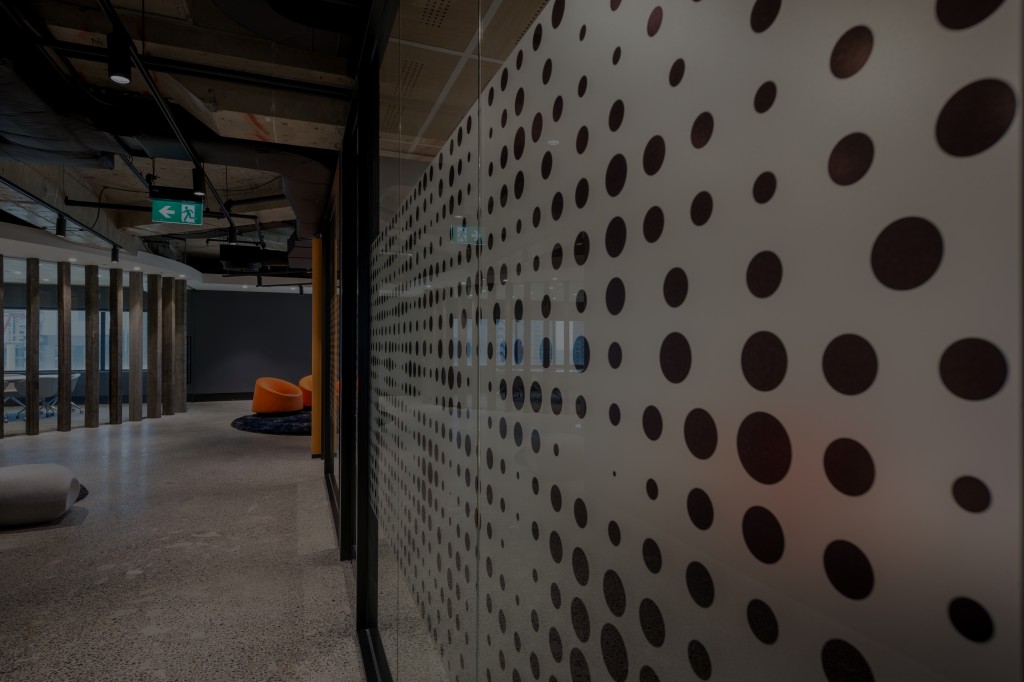 A bill was introduced to the Parliament of Western Australia on 24 June 2020 that seeks to amend the WA Act, entitled the Workers’ Compensation and Injury Management Amendment (COVID-19 Response) Bill 2020.   COVID-19 Response The Bill addresses a small number of priority issues in response to the COVID-19 pandemic. The McGowan government has […]

Injury: The root of all compensation 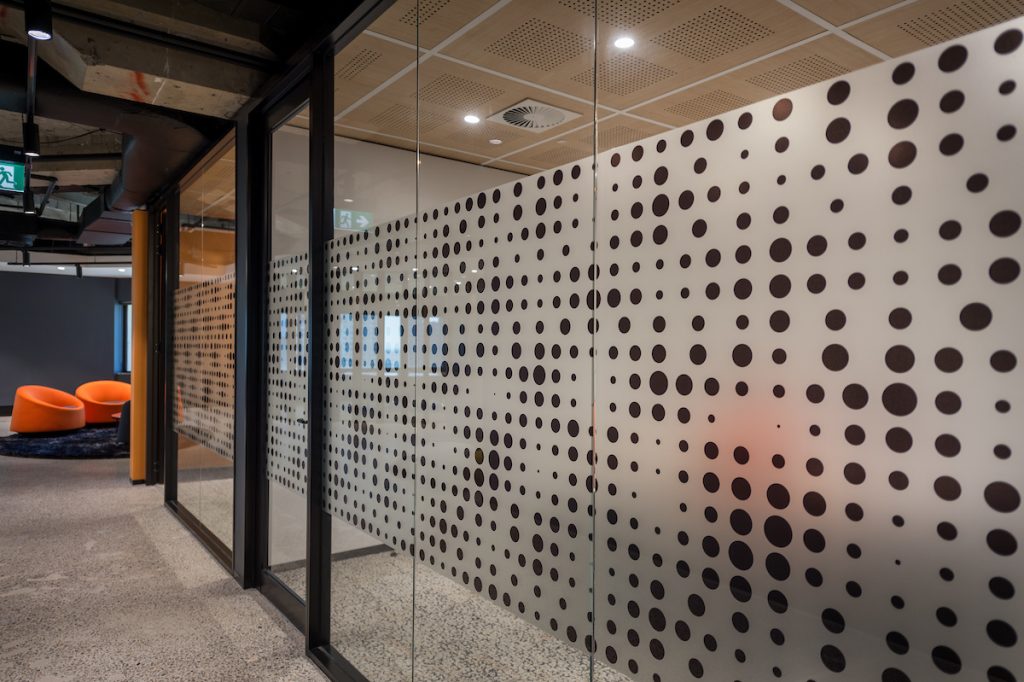 Is a worker entitled to be back-paid weekly benefits if they are assessed as having permanent impairment of more than 20% after their benefits cease under s 39(1) of the Workers Compensation Act 1987? The Court of Appeal examined this point of law in the following two concurrent decisions.   Author: Chad Farah Judgment Date: […]

The Appellant, Ms Dring was employed by Telstra. During the week of 13 April 2016, she was in Melbourne attending a series of workshops as part of her employment.   On one evening during the week, Ms Dring met a colleague and spent the night socialising – sharing “a bottle (or a good part of […] 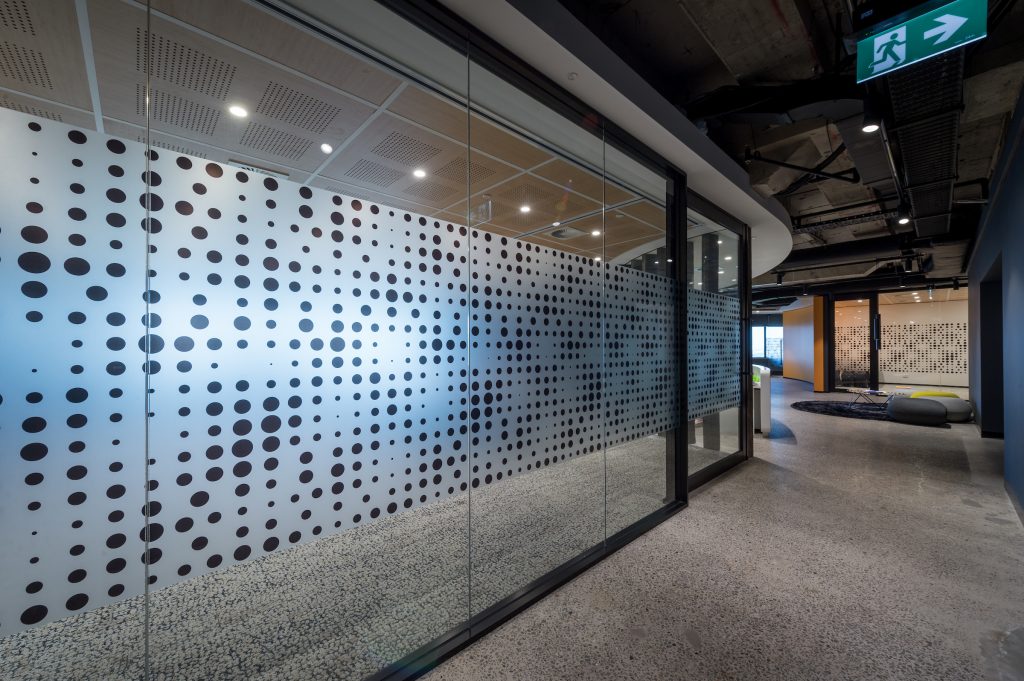 Is a working-from-home injury (or even death) compensable under the workers compensation scheme? The Court of Appeal has examined these issues in the following case.   Author: Chad Farah Judgement Date: 31 March 2020 Citation: Workers Compensation Nominal Insurer v Hill [2020] NSWCA 54 Jurisdiction: NSW Court of Appeal1 Principles Workers who are injured (or […]

Employers win the battle, but not the war 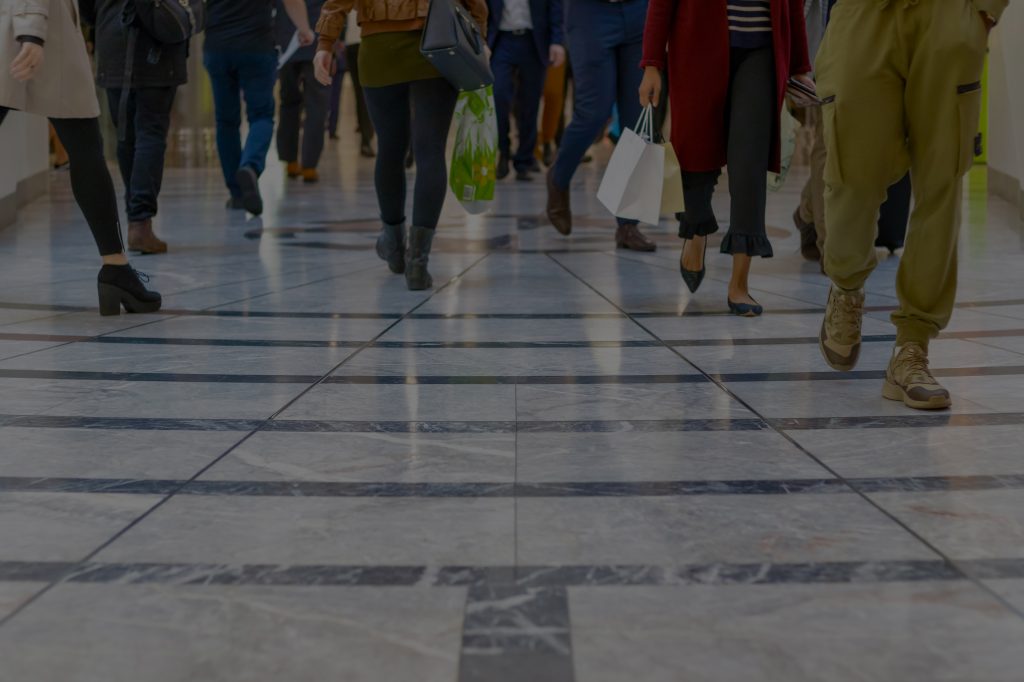 Is an occupier of premises liable to indemnify the employer for workers compensation payments as a tortfeasor who, if sued, by the Worker for negligence, would have been liable to pay damages to the Worker? The Court of Appeal answers this question in Charter Hall Real Estate Management Services (NSW) Pty Limited v State of […]

Indemnity, liability and quantum: the personal injury trifecta examined in the context of labour-hire arrangements

To what extent is a labour-hire employer negligent when its employee is injured on the premises of a ‘host’? Can a liability insurer rely on an employment-related exclusion clause in the policy to deny the occupier indemnity? What is required to overturn a finding on appeal? The Court of Appeal has examined these issues in […]

Working from home – the scope of ‘in the course of employment’

It is an enticing thought for a day’s work to consist of answering a few work emails between dips in the pool and the next banana daiquiri. But, if you slip on the banana peel whilst walking from your computer to the pool, do you have a valid workers’ compensation claim?   In a world […]