We all scream for ice-cream! ACCC alleges Peters hindered or prevented competition for the supply of ice-cream 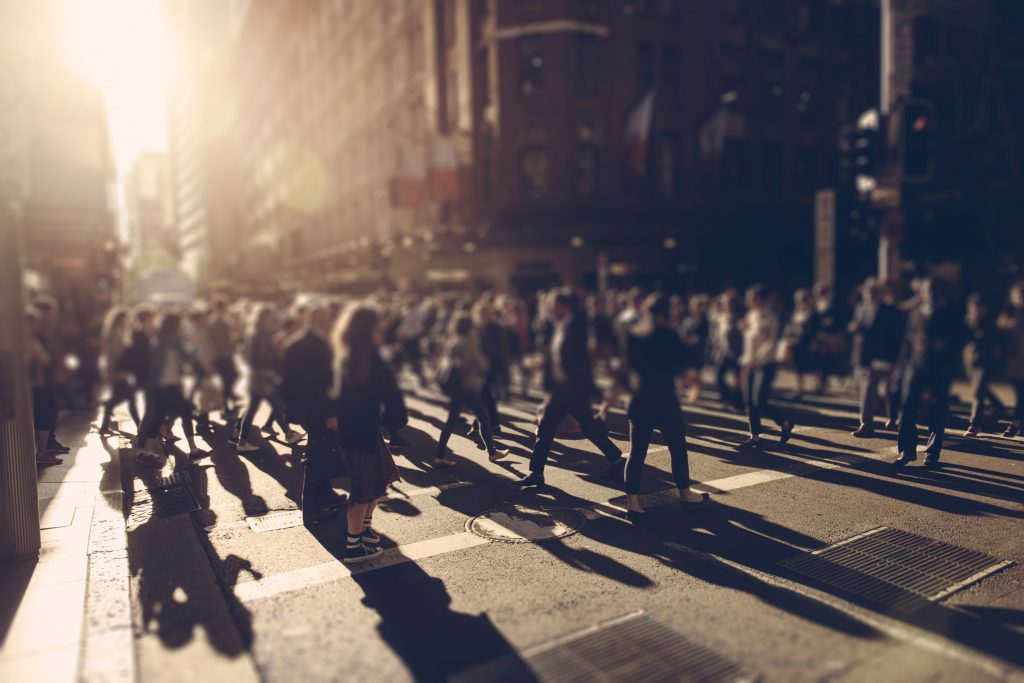 On 19 November 2020, the ACCC commenced Federal Court proceedings against Australasian Food Group Pty Ltd, trading as Peters Ice Cream (Peters), alleging it engaged in conduct in contravention of section 47(1) of the Competition and Consumer Act 2010 (Cth) (the Act), which hindered or prevented competition for the supply of single-wrapped ice creams to […]

Get ready – your business is probably caught by Europe’s new data protection laws.

One would assume that people would think twice before using Pokémon’s jealously guarded characters without Pokémon’s permission. However, as seen in the recent case of Pokémon Company International, Inc v Redbubble Ltd [2017] FCA 1541, some still try their luck.   How do you get images of Pikachu and Bulbasaur onto a t-shirt? You Pokém-on of course! […]

In its first decision under the new unfair contracts regime that extends to standard form small business contracts, the Federal Court has found several terms to be unfair, and therefore, void. In October we published an article on our website about pending court proceedings in which the Australian Competition and Consumer Commission (ACCC) was pursuing […]

Introduced in November 2016, new provisions of the Australian Consumer Law prohibit businesses from inserting unfair terms into their standard-form contracts with small businesses. Until now, the new regime hasn’t been put to the test, but this month, the Australian Competition and Consumer Commission has put its money where its mouth is, and commenced proceedings […]

Be intellectual about your property: key IP management tips for start-ups and growing businesses

The connection conundrum: Do businesses have rights to the social media accounts or connections of their employees?

In a recent article we asked the question: who owns my social media content? In this article we take that enquiry one step further, and tackle the issue of ownership of the social media accounts themselves. Businesses are increasingly realising the value of social media, with platforms such as LinkedIn and Twitter often at the […]

In 2017, an estimated 2.5 billion people will use social media, uploading roughly 300 million photos per day to Facebook alone. The volume of user generated content posted to social media is unprecedented, with many unaware of the legal implications online activity has on their intellectual property rights. What people don’t realise, is that although […]

The right to bare arms: can someone else own rights in your skin?

Your tattoos are unique, deeply personal, and a true reflection of your freedom, so you can do whatever you like with your tattoo – right?! Wrong. A spate of recent US cases suggests that, far from liberating you, tattoos might restrict your freedom in a number of unexpected ways. Tattoo artists are increasingly seeking to […]